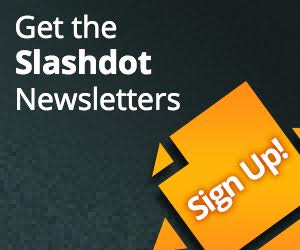 backups: always in season, never out of style.